The New Prairie is a project about a field located in Buitenveldert, Amsterdam. The New Prairie was discovered in December 2012 by Nicola Godman, and since then she has followed the development of the field as well as interacting with the landscape and the people around it. In March 2014 construction is expected to start on The New Prairie, changing what was initially discovered as a green field to a construction field for student housing.

This website tells the story of one year passed at The New Prairie in A Year in Review, hosts a collection of findings in the Data Bank and follows weekly the transformations of the field in the Weekly Report. 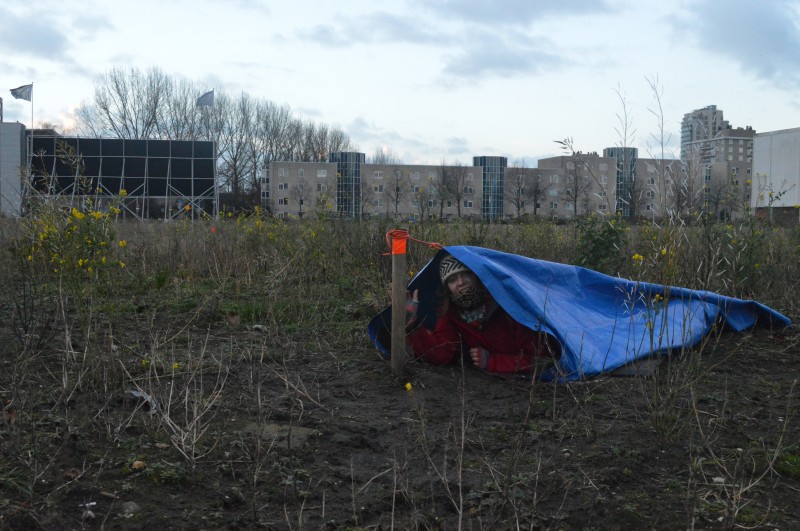 Nicola Godman is originally from Sweden/Canada and currently studying at the Gerrit Rietveld Academie in Amsterdam.